When you ask people why they live on the Fraser Coast, the answer is the great lifestyle. Where else can you find a great climate, stunning natural setting, an affordable lifestyle and a progressive business culture that encourages investment and growth?

The Fraser Coast has the relaxed and safe lifestyle we all dream of, where community and families come first and work is only a few minutes away. Forget rush hour traffic and the big city stress that steals hours away from you and your family and embrace a lifestyle where parents walk their children to school and have to time to play with them after work. 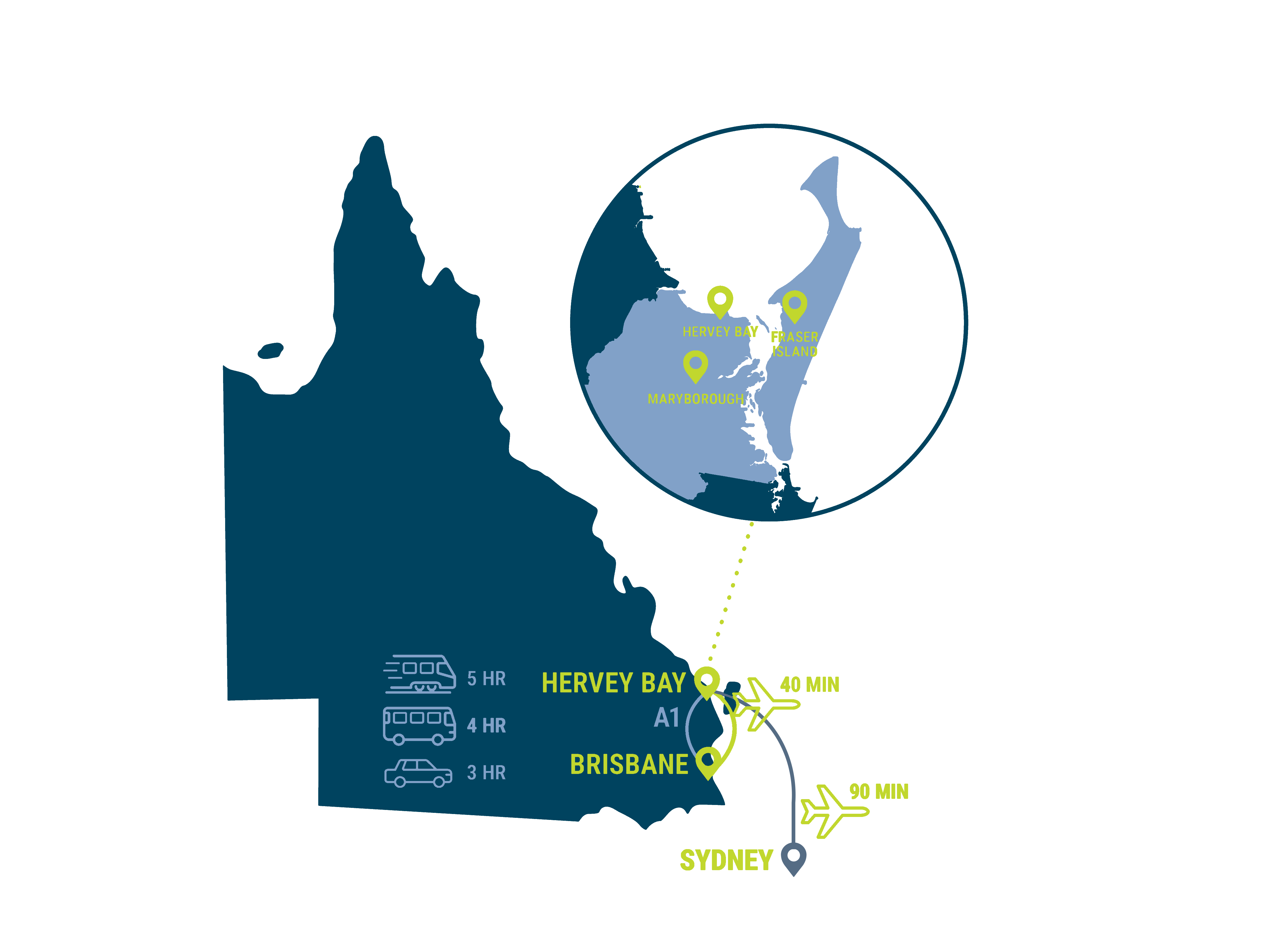 A Lifestyle for Everyone

The city is well-known nationally for its temperate climate, world-class beaches, proximity to Fraser Island and the whale watching industry. Over the past two decades, Hervey Bay has enjoyed one of the fastest growth rates in Queensland. Its current population is estimated to be over 52,000 and although growth has slowed, it is expected to reach 65,943 by 2036. 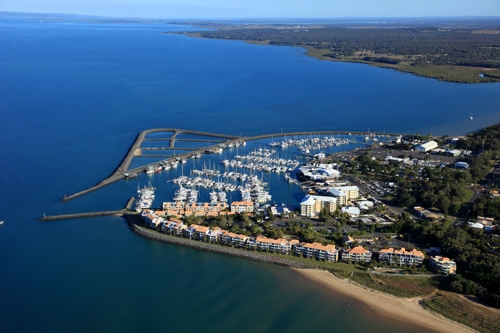 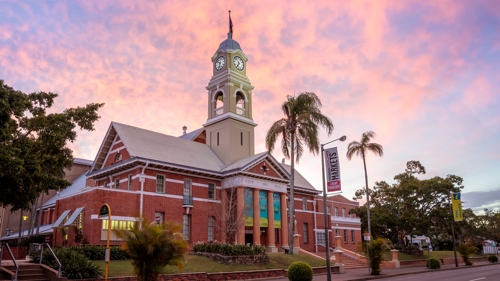 Maryborough is one of Queensland’s oldest cities and was a major commercial and industrial port in the late 1800s. Situated on the banks of the Mary River, which connects through to the Great Sandy Strait, it was a major port of entry for immigrants arriving in Queensland from all parts of the world. With such a rich history, the city offers many impressive heritage experiences as many of the original buildings have been preserved. The original port district is now a heritage precinct with colonial buildings, sensational riverside parks, art galleries and museums, historic pubs, steam trains and river cruises.

The city also has had traditional ties to the timber industry and is home to Hyne Timber, one of the largest and oldest producers of natural timber products in Australia.